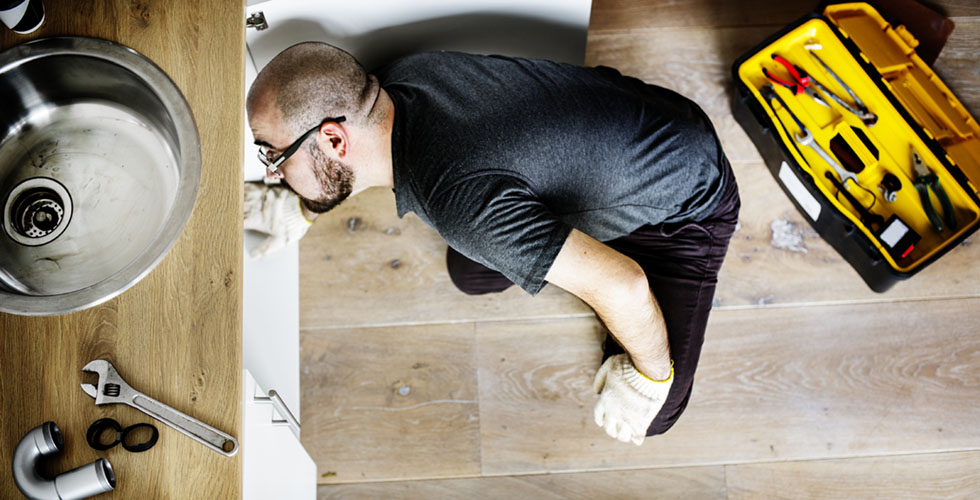 The deadline to file a claim to receive money from the Kitec class action settlement has passed, but owners of property that contain the defective plumbing products are encouraged to still seek compensation.

January 9 marked the last day to register — exactly eight years after the $125-million settlement was reached — yet claims are still being received by the administrator. Those postmarked after this date may or may not be accepted for approval. This will be determined by the courts at a later date.

The settlement covers North America and was approved by both U.S. and Canadian courts in 2012. Twenty per cent was designated for legal fees, notices and other administration, leaving $100 million to pay claims.

Eligible applicants include all persons that own, have owned, lease or have leased property that contain, or at any time contained, Kitec. People who have encountered a failure with a Kitec plumbing system are the first to receive settlement payments. If there are sufficient funds remaining, those who have not experienced a leak may qualify for some compensation.

As of January 2019, less than $3 million had been paid in claims, according to a report by CBC News.

Kitec is a brand of plastic piping made by IPEX Inc. that was widely used in homes and condos built between 1995 and 2007, as well as for general plumbing repairs and renovations, because it was more affordable and easier to install than copper piping.

The then-new type of plumbing was used largely in hot water baseboard and in-floor heating systems. However, Kitec may be found under kitchen sinks and bathroom vanities. In a condo building, it may be located in the mechanical room where the pipe connects to, or exits from, the walls.

Kitec can be identified by its label ASTM 1281, and, more obviously, its bright orange (hot water) and bright blue (cold water) covering, though it was sold in red, blue, grey and black colours, too. The product may have other brand names, including PlumbBetter, IPEX AQUA, WarmRite, AmbioComfort, XPA, KERR Controls or Plomberie Améliorée.

A home’s electrical panel may indicate the use of Kitec. Many professional plumbers would have added a sticker, warning electricians not to ground the electrical system to it.

Kitec was recalled in 2005 because both the pipes and fittings are alleged to corrode quickly and even fail entirely (or burst), which can lead to flooding and subsequently costly repairs as remediation requires access behind walls and through floors. The system is also alleged to cause clogging, poor water pressure and flow.

Toronto-based home inspection company Carson Dunlop has reported very few failure problems with this piping in its inspection area since 2018.

People whose properties are fitted with Kitec plumbing may have trouble selling their homes. Replacing Kitec pipes can cost anywhere from $4,000 to $15,000 for a condo unit — the price dependent on its size — and even more for a house. This, combined with the fact some insurance companies are now not wanting to insure such properties, may ward off potential buyers (though it seems to be contingent on the market).

Ontario Realtors working on behalf of sellers and buyers are required to take reasonable steps to determine and disclose the existence of Kitec plumbing at a property to their clients. This, however, can prove difficult with condominiums, where the boards and property management companies don’t always know it is lurking behind the drywall.

When discovered, homeowners should inform their insurers and if living in a condo, their board and property manager as well.

Many Toronto condo buildings built before 2010 are in the midst of replacing the Kitec pipes or obtaining quotes from contractors, with the remediation expense to be borne by individual owners. In some cases, unit owners are allowed to pick their own contractor to complete the job, though this is up to the board. If permitted, the work must be inspected before drywall is replaced.

The City of Toronto has enhanced its Home Energy Loan Program…

Why a Condo’s Status Certificate is Important

Buying a unit in a condo building or a townhouse… 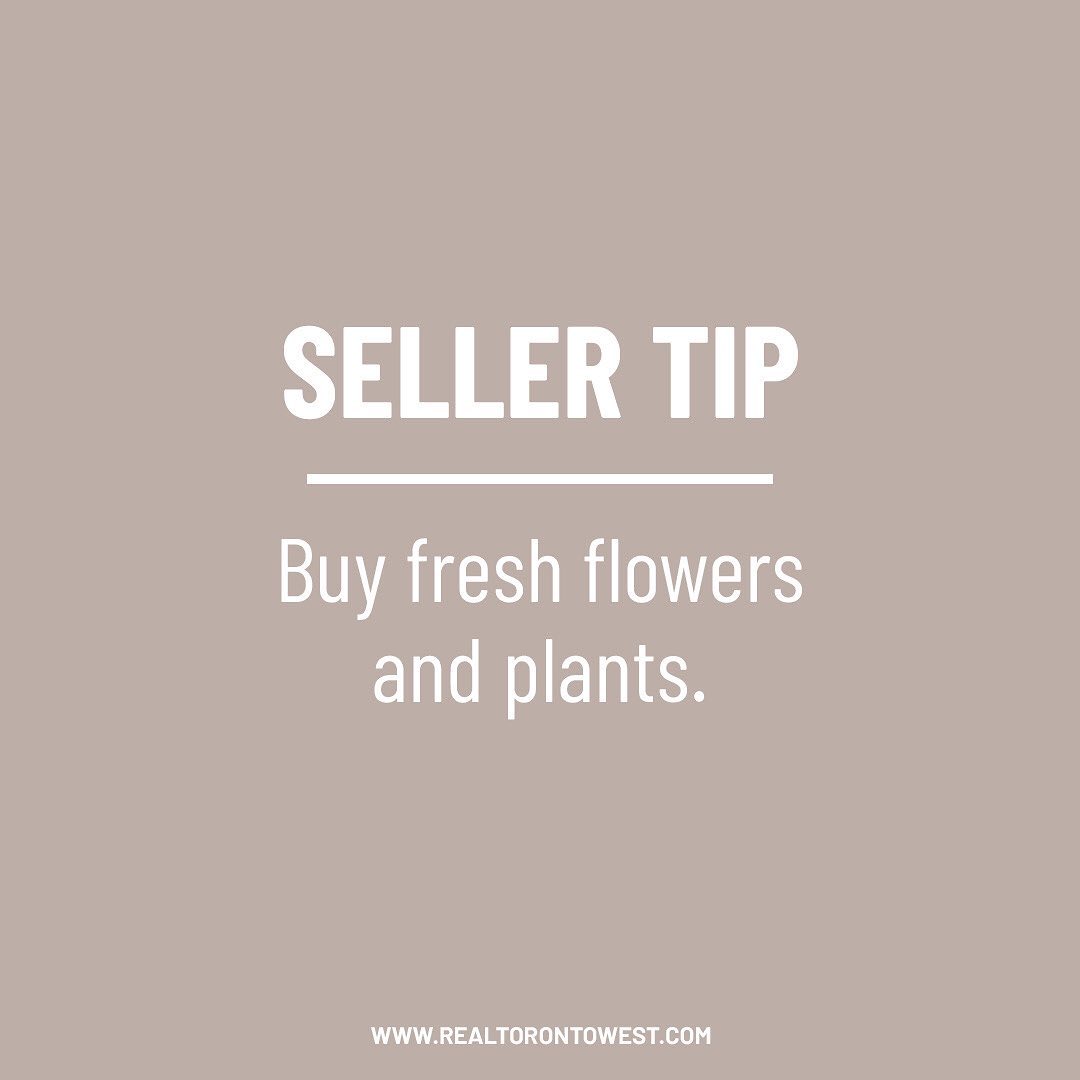