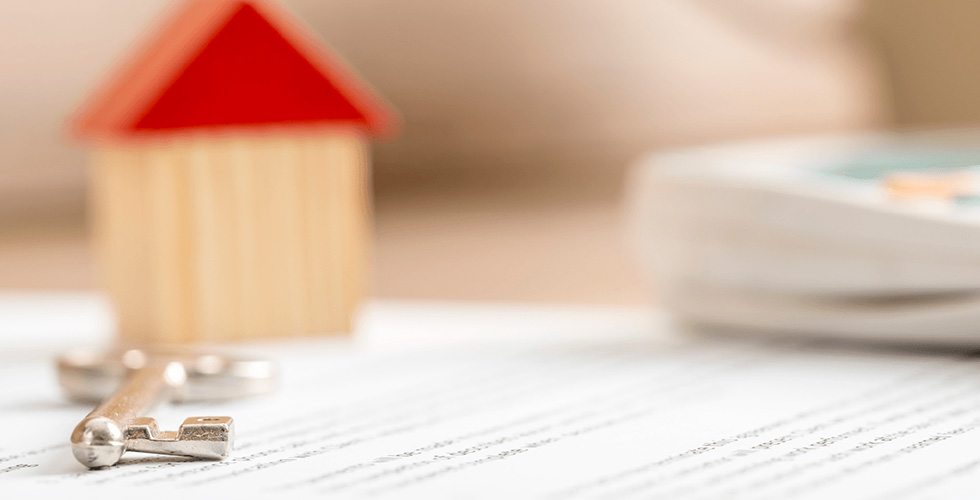 People looking to break into the housing market may face an uphill battle come July 1. The country’s largest insurer of residential mortgages is tightening its lending rules for “riskier” borrowers, defined as those with less than 20% down payment.

The Canada Mortgage and Housing Corp. (CMHC) is lowering the amount of debt an applicant for an insured mortgage can carry, setting a higher credit score to qualify for CMHC insurance, and will require a buyer to use only their funds for their home purchase.

CMHC stopped short of raising the minimum down payment from 5% to 10%.

The reason cited for the revised standards is the fallout from COVID-19. CMHC has expressed concern that there could be a correction in home prices between 9% and 18% over the next 12 months as a result of job losses, business closures and a decline in immigration.

When the new standards take effect, buyers will be limited to spending up to 35% of their gross income on housing (including their mortgage, property tax, heating bill and half of condo fees), and can only borrow up to 42% of gross income once credit card, car payments and other loans are included. The percentage change from the “old” rule — 39% and 44%, respectively — will reduce homebuyers’ purchasing power by 10% to 15%.

Using the current mortgage qualifying rate of 4.94% and the new gross debt servicing (GDS) limit of 35%, this means a household with an annual income of $100,000 and a 5% down payment will qualify for a $435,000 mortgage, as opposed to a $490,000 mortgage, according to Paul Davidescu of Level Up Mortgages.

But that’s not all. A minimum credit score of 680 is required of at least one borrower instead of the current 600 to qualify for CMHC backing.

Plus, buyers may no longer use borrowed funds such as loans from financial institutions for their down payment. They must use “their own resources.” This can include savings, equity from the sale of a property, a non-repayable financial gift from a relative, funds borrowed from other liquid financial assets or against other real property, or a government grant.

Combined, these measures could potentially sideline first-time homebuyers who will need to save more money in order to comply, or be forced to look far beyond the neighbourhoods in which they had hoped to put down roots.

The federal government’s decision to suspend the new mortgage stress test rules that were to come into effect this past April is a further burden on homebuyers.

However, there is some relief as two private sector providers of mortgage default insurance have decided not to follow CMHC’s lead. Genworth Canada and Canada Guaranty’s underwriting policies related to debt service ratio limits, minimum credit score and down payment requirements will remain unchanged.

If considering purchasing a home, it is advisable to speak with a mortgage professional first to find out which lenders use CHMC.

Real estate was deemed an essential service amid Ontario’s state…

Initial condo fees set by developers are typically understated to…