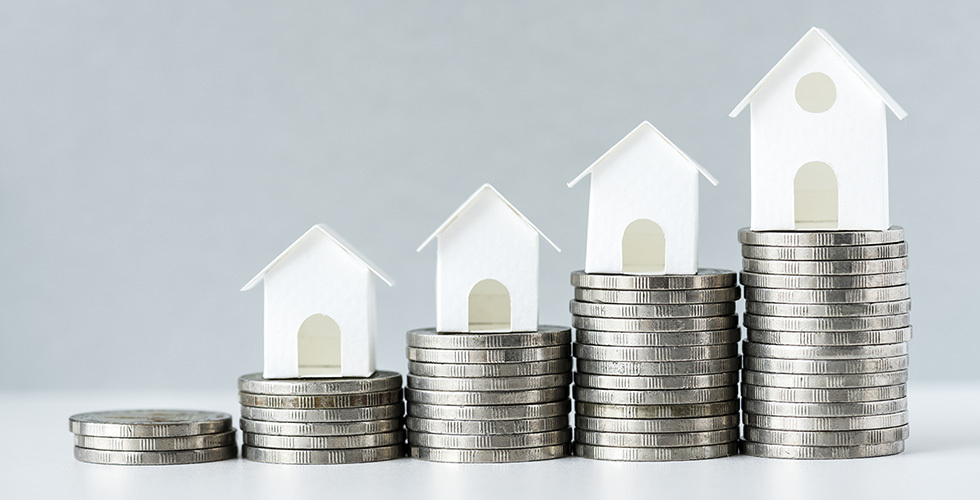 If passed by city council Dec. 17, home and business owners’ tax bill will be bigger beginning next year.

Tory wants to extend the city building fund, a special levy on property taxes, by 8% over the next six years to help pay for transit upgrades and more affordable housing. This would see an additional 1% increase in 2020 and 2021, and a 1.5% increase in each year after through 2025.

The increases are expected to generate $6.6 billion in revenue for the City of Toronto.

Property taxes were to increase just 0.5% a year until 2021, under the original 2017 council-approved plan, after which it would cap off at a cumulative 2.5%. Now, the tax would amount to a 10.5% increase once fully implemented.

The mayor’s office has said this will cost the average Toronto household an additional $43 a year. However, that number will likely rise with time along with people’s property tax bill.

Previously, Tory had been steadfastly against raising property taxes above the rate of inflation, citing people in the city couldn’t afford it. The mayor had promised not to do so in both the 2014 and 2018 election campaigns. However, he has since changed his mind given other measures to raise needed funds have failed, including road tolls on the Gardiner Expressway and Don Valley Parkway and obtaining additional gas tax revenue from the province.

The Ontario government is revising the province’s real estate laws,…

Two Toronto councillors want to see an increase in the…