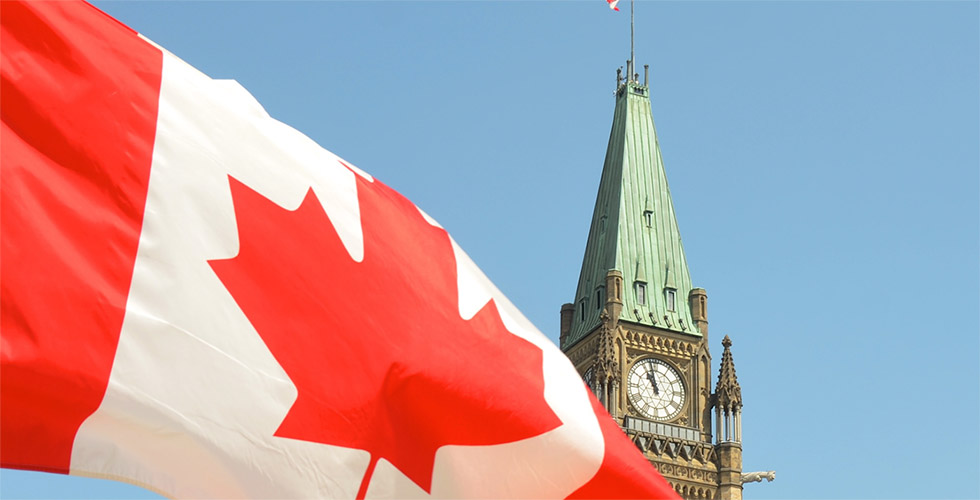 With real estate prices continuing to climb, housing is a hot topic in the Toronto-area. It’s also a key ballot box issue, trumping the COVID-19 pandemic as voters’ greatest concern, according to a recent Nanos Research poll. Given this, it’s no wonder that every federal party, with the exception of the People’s Party of Canada, has addressed the issue in their platform. Here’s where they stand.

Conservative
The Conservatives say they would make mortgages more affordable by encouraging seven to 10-year mortgages, removing stress test requirements when a homeowner renews a mortgage with another lender, increasing the limit on eligibility for mortgage insurance, allowing those in high-priced real estate markets with less than a 20% down payment an opportunity at homeownership, and ensuring there is no capital gains tax on the sale of Canadians’ principal residences.

To increase housing supply, the Conservatives are promising to build one million homes in the next three years; incentivize developers to create housing that people want and need; encourage Canadians to invest in rental housing by extending the ability to defer capital gains tax when selling a rental property and reinvesting in rental housing, something that is currently excluded; and explore converting unneeded office space to housing.

The Conservative party says it would also ban foreign investors not living in or moving to Canada from buying homes here for a two-year period, after which the policy would be reviewed.

Liberal
To ‘unlock’ homeownership, the Liberals says they would introduce a tax-free First Home Savings Account. This would combine the features of both a Registered Retirement Savings Plan (RRSP) and a Tax-Free Savings Account (TFSA) to allow Canadians 40 and under to save up to $40,000 toward their first home and to withdraw it tax-free to put toward their home purchase with no requirement to pay it back. The Liberals have also promised to double the First-Time Home Buyers’ Tax Credit to$10,000 from $5,000 to help with closing costs, force the Canada Mortgage and Housing Corp. (CMHC) to slash mortgage insurance rates by 25% (a $6,100 savings for the average person), increase the insured mortgage cut-off to $1.25 million from $1 million, and create a ‘rent-to-own’ program to help renters become homeowners.

The Liberals’ housing platform also addresses the need for more homes to satisfy supply constraints. To achieve this, the party says it would invest $4 billion in a Housing Accelerator Fund for the creation of 100,000 new middle-class homes in four years; provide $2.7 billion over four years to build or repair more affordable homes; convert empty office and retail space into market-based housing; and introduce a multi-generational home renovation tax credit to be used for adding a secondary unit by being able to claim a 15% tax credit up to $50,000 in renovation and construction costs.

To protect the rights of Canadian homebuyers, the Liberals are promising to place a two-year ban on new foreign ownership of non-recreational, residential property and implement a 1% national tax on non-resident, non-Canadian owners of vacant, underused housing (as outlined in their 2021 budget). The party says it would also establish an anti-flipping tax on residential homes, requiring properties to be held for at least 12 months to reduce speculative demand, and ban blind bidding, which is the process of submitting an offer without knowing what other homebuyers are offering.

New Democrat
The NDP says it would increase housing supply by building 500,000 affordable homes in 10 years and mobilize federal resources and lands, turning unused and underused properties into new communities.

The party promises to go after ‘big money’ investors by putting a 20% foreign buyers’ tax on the sale of homes to individuals who are not Canadian citizens or permanent residents.

The NDP says it would make mortgages more affordable by reintroducing 30-year terms to CMHC insured mortgages on entry-level homes for first-time homebuyers, as well as provide resources to facilitate co-housing, such as model co-ownership agreements, and ease access to financing by offering CMHC-backed co-ownership mortgages.

The party would also double the Home Buyers’ Tax Credit to $1,500 to help with closing costs.

Greens
The Green party says it would work with provinces and cities to build at least 300,000 affordable housing units over the next 10 years.

On the rental front, the Greens says they would establish a national moratorium on rental evictions during and after the pandemic, and establish rent and vacancy controls.

The party also proposes stronger regulation of foreign investment in real estate and the creation of a federal ‘empty home tax’ that would apply to foreign and corporate property owners who leave units vacant.

Initial condo fees set by developers are typically understated to… 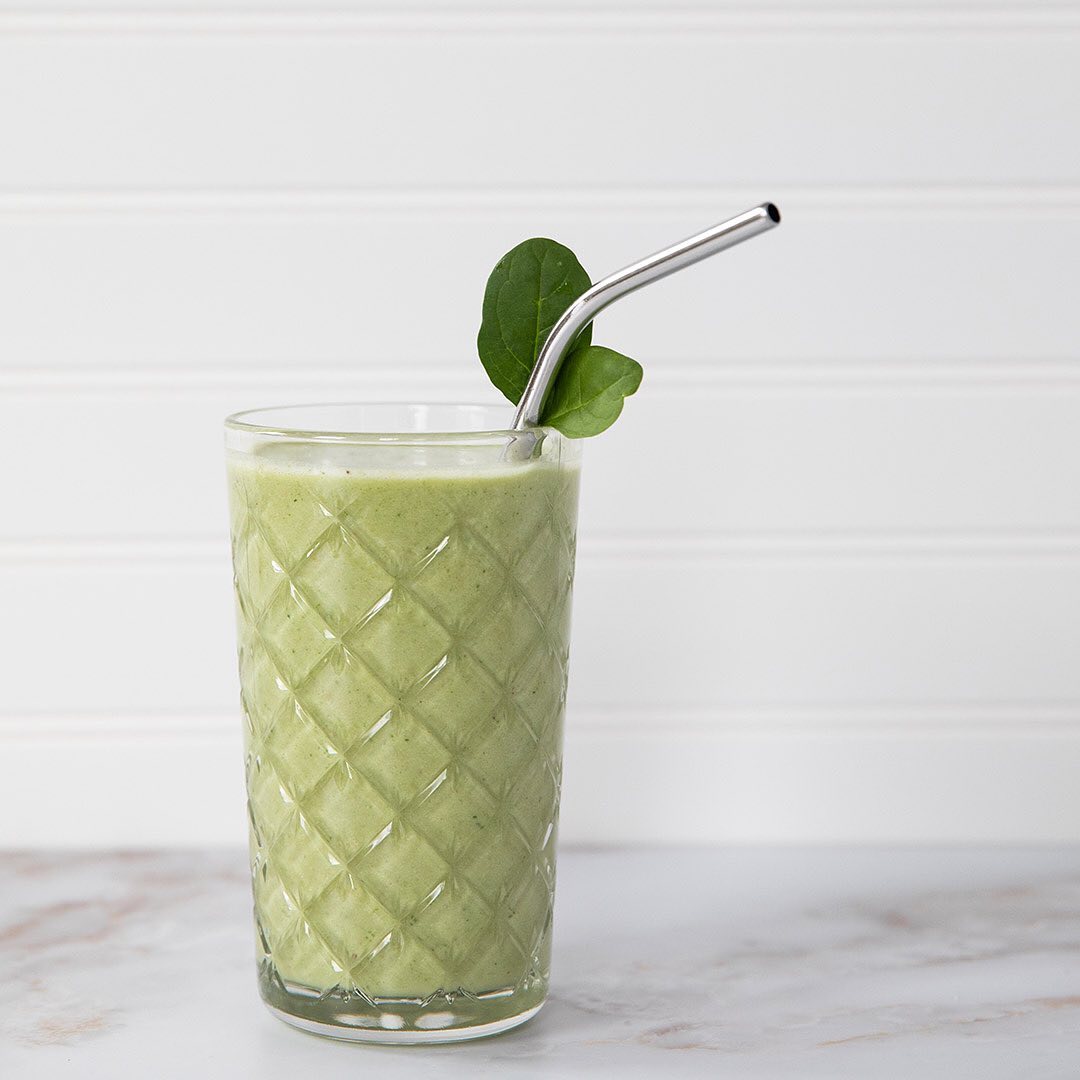 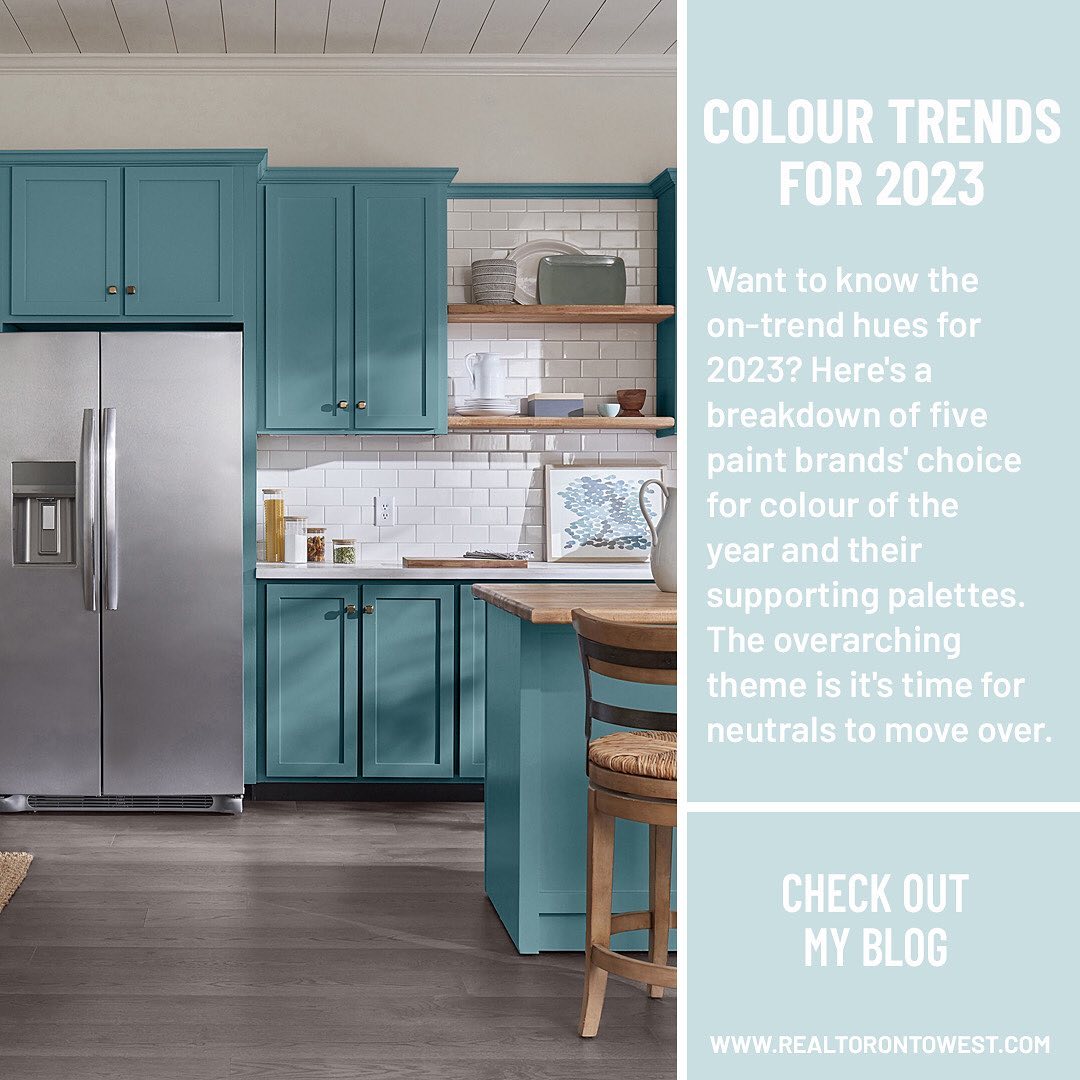 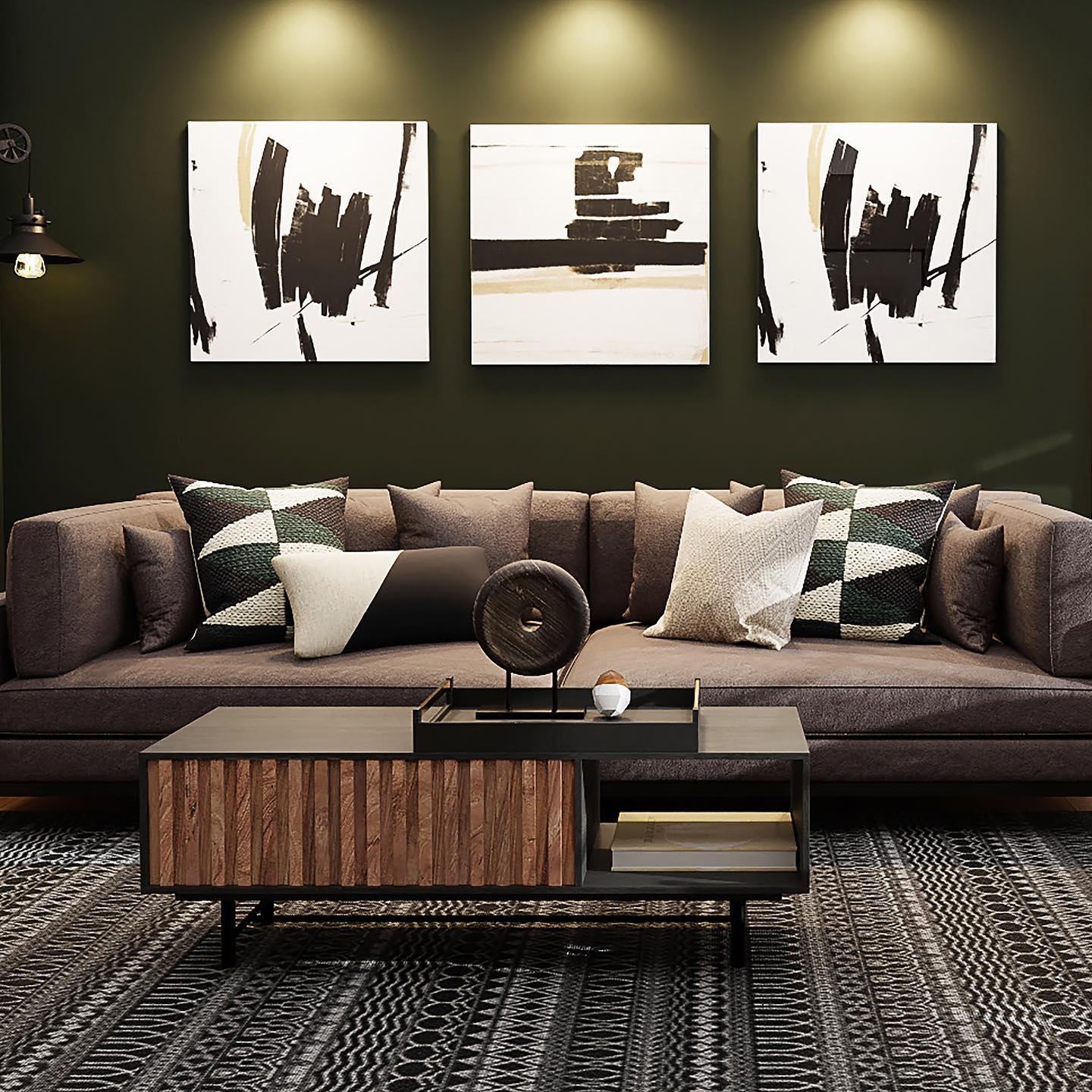