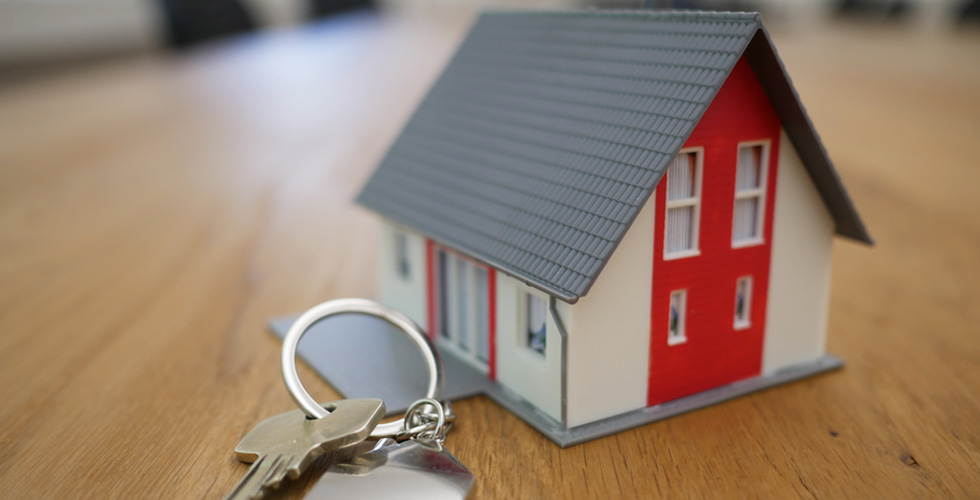 Right now, the rebate program only provides relief from the municipal portion of the land transfer tax up to a value of $400,000, which equals savings of $4,750. For homes purchased over this amount, buyers must pay the remaining land transfer tax balance.

While helpful, it does not go far enough to assist first-time buyers in a market with sky-high property prices, say the councillors in the motion. As a result, many are choosing to purchase more affordable homes outside of Toronto, to avoid paying the municipal land transfer tax.

The tax was first introduced 12 years ago in response to the city’s structural deficit. Since then, the cost of housing has risen drastically. The average cost of a home in Toronto in early 2008 was approximately $331,000. By the end of 2019, that figure had more than doubled to around $816,000.

Homebuyers are on the hook for both provincial and municipal land transfer taxes if living in Toronto. Sellers never pay.

The taxes are calculated on a sliding scale:

The Ontario government also offers eligible first-time homebuyers a refund up to $4,000.

What’s Coming Down the Pipe for Kitec

The deadline to file a claim to receive money from…